Here is part two of a blog listing ten interesting facts about Social Security. This blog will cover facts six to ten, see part one for the first five!

For the last thirty years, Social Security has collected more in taxes and other income annually than it pays out in benefits thus amassing trust funds of $2.8 trillion, invested in interest-bearing Treasury securities.  However, as more baby boomers retire, Social Security’s costs will grow.

Do you have a potential disability claim? Do you have other questions or concerns about disability? If so, contact the Sullivan Law Office to get the help you need in the Louisville metro area. Call 888-587-0228 or visit us online. Contact Sullivan Law Office today. We offer free consultations, so you have absolutely nothing to lose! We look forward to hearing from you. Call 888-587-0228 or visit us online. 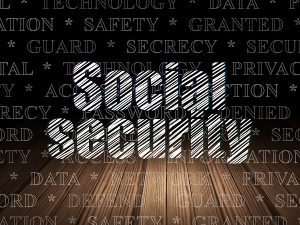