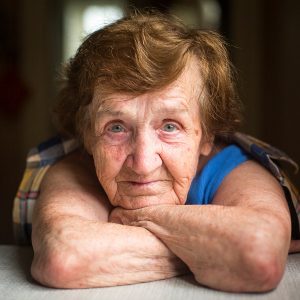 The Social Safety Net of the United States consists of various welfare programs that protect Americans with low-income from poverty and other related hardships. Federal welfare programs, of which there are thirteen categories, state programs, and non-profit organizations compose the Safety Net. It is estimated that the Safety Net raises over 800,000 Kentuckians over the poverty line each year and reduces the poverty rate by an astounding two-thirds.

These Social Safety Net programs are non-contributory, transfer payment programs, which means that beneficiaries receive free benefits without having to make any contributions to the programs. It is estimated that approximately 200,000 children in Kentucky are lifted over the poverty line because of the Safety Net.

SNAP and the Earned Income Tax Credit (EITC), which are means-based programs that determine eligibility based upon income, also considerably reduce poverty. SNAP assists over 750,000 people monthly, including 300,000 children. The EITC and Child Tax Credit raise over 150,000 out of poverty. It is estimated that 1.2 million people, including 660,000 children receive at least one of these credits.

Do you have any questions or concerns about disability? If so, contact the Sullivan Law Office to get the help you need in the Louisville metro area. Call 888-587-0228 or visit us online.