A 29-year-old Texas policeman, Coleman Martin, was recently arrested by authorities after they discovered his fake suicide plot. Martin caused his wife to believe that he would kill himself by drowning. On April 25, his wife notified police, who found a suicide note in his car parked adjacent to a lake.

Authorities wasted massive amounts of time and resources searching for Martin, who had fled the country by taxi to the Texas-Mexico border. After the search ended, authorities discovered that an individual with a Mexico IP address had logged into Martin’s email account. Also, authorities discovered that Martin had sent an email explaining the fake suicide to another woman with whom he was having a relationship.

It just goes to show you that once you’re dead, if you really want to sell it, you should stop doing things such as tweeting, posting on Facebook, and sending emails. It is possible that a fake death may actually ultimately achieve a permanent deceased status for the person.

A few weeks after fleeing the country, Martin, flying through Texas from Colombia, was detained and arrested at the airport on misdemeanor false alarm charges. Martin reportedly committed no other associated crimes during his “suicide” and although still employed by his police department, has been placed on leave.

An experienced disability attorney may help make any complicated assessment in a disability matter. Did you know that statistically, seventy percent of all SSI and SSDI claims are denied after the first application? Once disability benefits are initially denied, there is not much time to appeal this decision. Take advantage of the legal services offered by the Sullivan Law Office to assist in sorting through the extensive requirements that determine eligibility for disability benefits. The Sullivan Law Office provides assistance in ensuring that all applicants and recipients receive all of the benefits to which they are entitled in all types of disability cases.  Contact the Sullivan Law Office to get the help you need in the Louisville metro area. Call 888-587-0228 or visit us online. 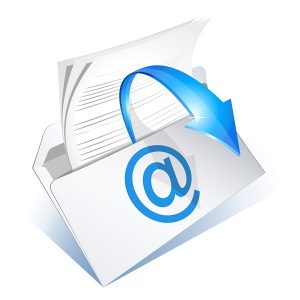